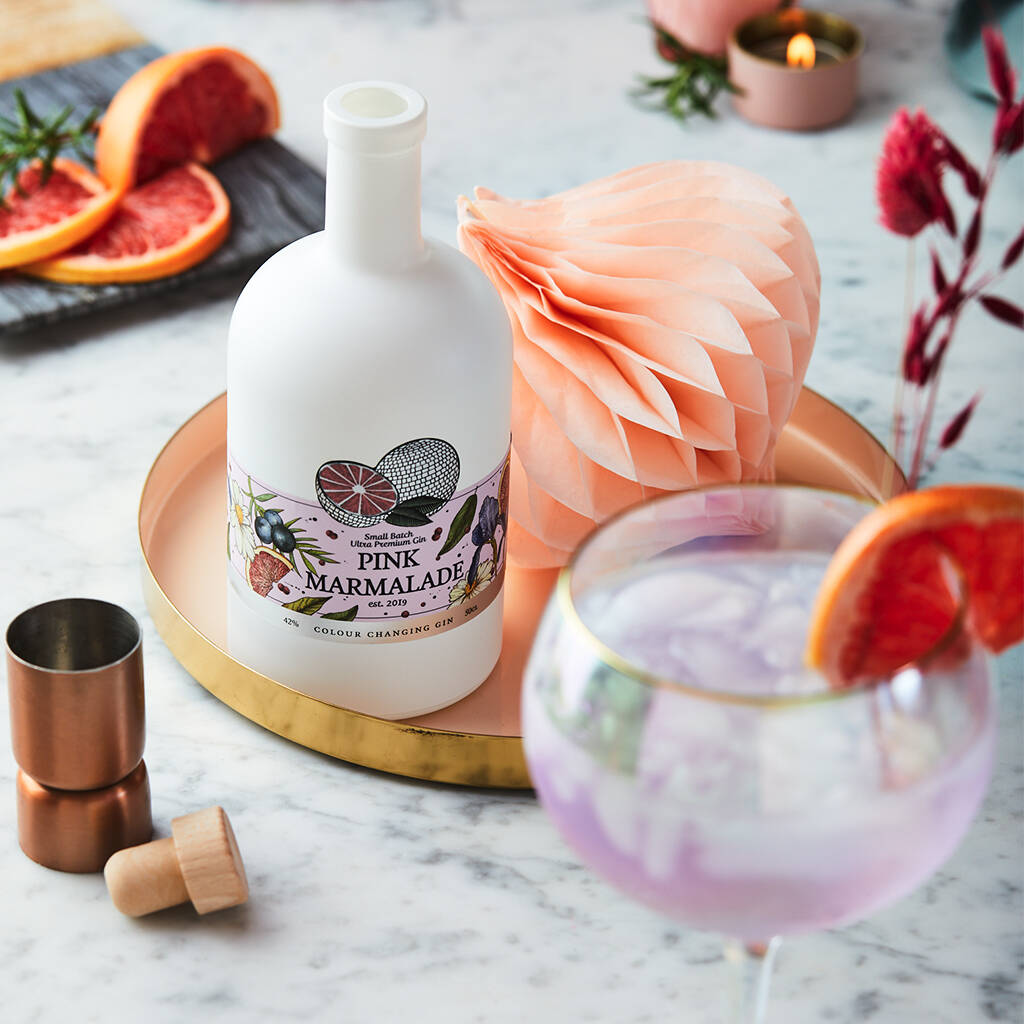 The true tale of ‘Mother’s Ruin’

One thing we know about a lot of Mums is that they love a gin and tonic – even when they pretend they don’t: “Oo, well I shouldn’t really…but go on then… yep, keep pouring….”.  This got us thinking about the Mum/gin combo, specifically where the phrase ‘mother’s ruin’ originated from and what we discovered was a bit of a shocker.

Back in the day women had a pretty tough time. There was no real social care system and if you fell on hard times or were born into poverty that was just tough luck.

At the turn of the 18th century, London was awash with poor people in search of work and a better existence. Instead many ended up in the slums, which was more dangerous, violent, brutal and harsh than what they’d left behind.

What the capital could offer though was gin – and lots of it. Now we’re not talking about the clean botanical artisan gin that we enjoy today; this toxic stuff was more akin to poison. It was rough, strong – around 150 per cent proof – and often laced with sulphuric acid and turpentine; it was also widely available and very cheap.

You’ve heard of the term ‘blind drunk’ or ‘she went on a blinder’? Well, losing your eyesight was just one of the many grisly side effects of drinking this gin; it really was lethal stuff.

Many drank it to combat hunger, disease and the grinding poverty they faced every day. There were more than 7,000 gin shops and drinking dens in London with over 10 million gallons distilled annually.

Some of these allowed women to drink alongside men, something unheard of at the time. In an effort to feed their addiction, they often fell into prostitution and the subsequent neglect of their children, hence the term ‘Mother’s Ruin’.

Streets overflowed with violence, nudity, lascivious behaviour and drunkenness. Gin became the go-to drug of the time, tightening its addictive grip on the poor and squeezing every last drop of goodness out of them.  Everything was for sale to feed the habit: wives, clothes, children.

Meanwhile, the Government were making a pretty penny out of it all due to the taxes they were charging. The turning point came when English woman Judith Defour who was living in a workhouse killed her toddler and sold the clothes to buy gin.

The moral outrage, particularly amongst high society ladies and gents, tired of stepping over drunk and sometimes naked people on the streets, had to be addressed. Parliament came under pressure to introduce legislation aimed at slowing down the trade.

A series of acts were passed which eventually brought what had become known as the Gin Craze to an end.  A change in the economy helped too as several bad harvests produced a hike in grain prices. As the cost of food went up, wages went down and gin was out of reach to the poor.

Thank goodness we can drink gin today knowing that provided we’re sensible in our intake, everything will be okay.  Makes us want to create some lovely, special cocktail to celebrate Mums and women everywhere……..oh wait, we just did, our ‘Marmalade Moment’!