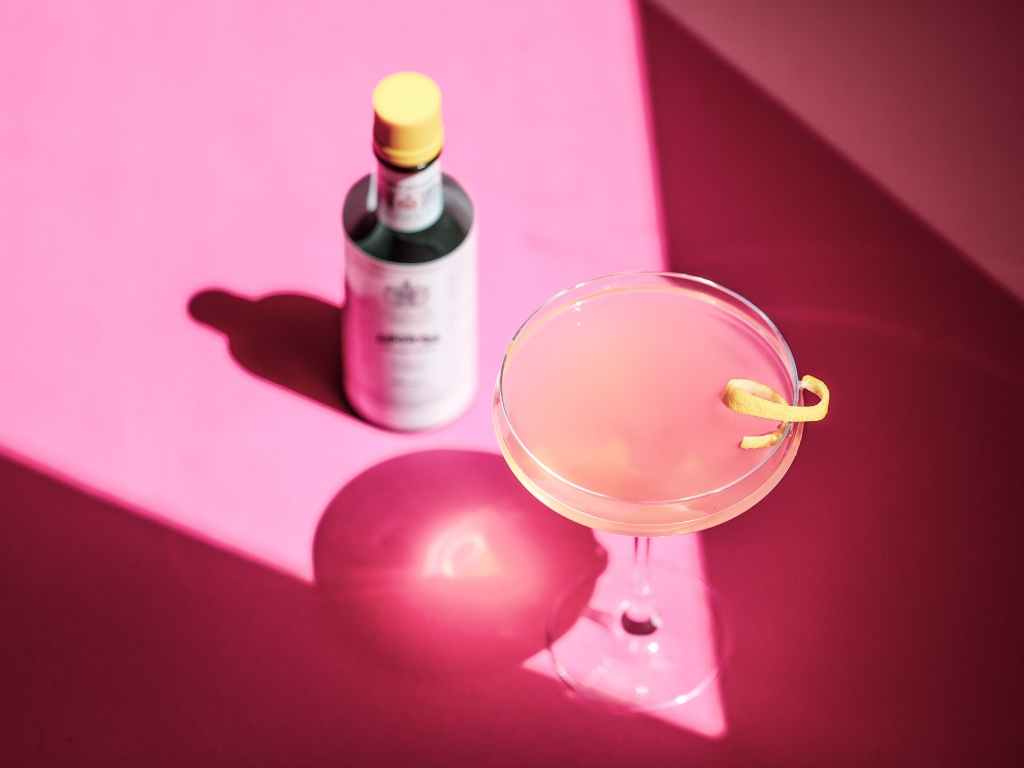 When did pink gin become so popular?

Ever wondered where the idea of a pink gin first came from? We checked it out and couldn’t believe what we discovered. If you’re sitting comfortably, we’ll begin….

Okay, so firstly imagine yourself as a soldier in Venezuela back in the 1800s; battling every day as well as having to dodge all manner of debilitating illnesses in a hot and sweaty climate. What you really wanted, apart from to not be there, was something to combat the sickness.

Give a big welcome to a German doctor, Johann Seigert who arrived in the country to serve as a military surgeon during their fight for independence from Spanish rule. You will be unbelievably pleased to see him, but you just don’t know it yet. He set to work and developed a dark red blend of herbs and spices, bitter to drink, but hitting the spot when it comes to settling a dodgy stomach; Angostura Bitters has landed.

By the late 1800s that canny chap had moved to Trinidad, where bitters are still produced today, and started exporting his product to the UK where the Navy snapped it up as an aid to sea sickness.

So now you need to morph into a 19th century sailor, away at sea for months on end, living in pretty rough conditions and having some VERY BIG waves to deal with. Vast quantities of gin taken to sea made it slightly more bearable, but what you dream about is something to stop the sickness. Officers on board who’d tried the bitters in Angostura for medicinal reasons began mixing the gin and bitters together – presumably to dilute the taste of the bitters – and pink gin was born.

Back in the real world, pink gin today couldn’t be further away from this seafaring staple. A lot of the small batch gin makers producing pink gin today tend to create something sweet, relying on berries for their lead flavour. That’s where we shine as a bit of a rebel as ours is a dry and zesty pink gin drawing on the clean, tangy taste of pink grapefruit.

We like to think our gin has the edge in the pink stakes. It starts out blue, thanks to the amazing Butterfly Pea flower, and becomes pink when tonic is added. This alteration in PH brings about an amazing colour transformation.

What would the soldiers and sailors of the 19th century made of that?