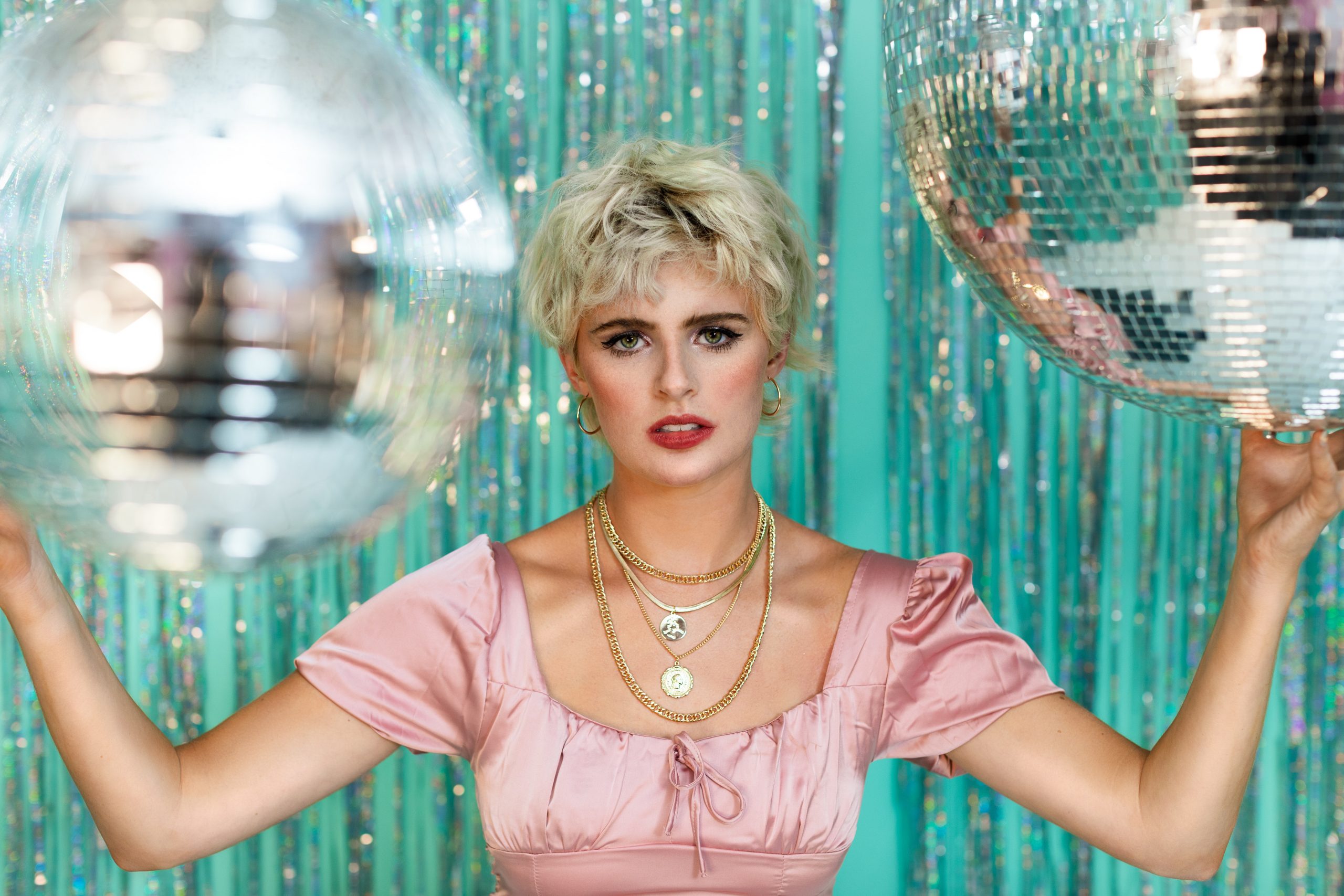 I’m spinning around… but where did the craze for the disco ball start?

We’ve been making a list of all the things we’ve missed during lockdown and in the top three for everyone is a night spent partying; to say that we can’t wait is putting it mildly.

As social distancing laws are slowly relaxed, we’ve actually dared to daydream about what would make our perfect party. Apart from a cool, colour changing gin, what was the one thing we all agreed on? The glitterball, of course!

Mirror ball, disco ball, glitter ball, call it what you will, but it’s that twirly, whirly sphere of reflective glass that turns us all into kings and queens of the dance floor, at least in our heads; everything just takes on a different vibe.

As an age positive team, there’s no sniggering here when anyone over the age of 35 throws a few shapes…unless it’s during a meeting or on the way to the coffee machine, then it’s open season.

Long before John Travolta donned his white suit and struck a pose in ‘Saturday Night Fever‘, people have been partying under the dazzling light display of a mirrored glass ball.

The iconic symbol of night clubs, jazz venues and discotheques has been twirling and lighting up dance halls worldwide and has been around a bit longer than you might think.

But who’s idea was it to make one?

Early reports suggest as far back as the 1800s, a Boston ballroom was using a mirror ball. In 1917 a canny American, one Louis Bernard Woeste, recognised this artefact as a potential business opportunity and registered a patent for a Myriad Reflector.  Although he’s not thought to be the inventor, he was just the smart cookie who saw it’s potential as a money-maker.

Woeste marketed it as a “novelty that will change a hall into a brilliant fairyland of flashing, changing, living colours—a place of a million coloured sparks, darting and dancing, chasing one another into every nook and corner—filling the hall with dancing fireflies of a thousand hues”.

Well, when you put it like that, who could resist having one of those in the room? Imagine – partying the night away watching not only the colour in your glass changing, but across the room too. Cosmic, or what? It’s a combination guaranteed to make disco divas out of us all.

The 1920s saw glitter balls appearing in jazz clubs and other social venues, popular for their ‘dizzying effect’, but they became rife during the disco explosion of the 1970s; no nightclub or party was complete without one.

What are they made of?  Well, they tend to have a transparent acrylic body covered in thousands of pieces of mirrored glass, all cut to the same size; the ball has a counterweight, allowing it to raised and lowered and to aid the rotational mechanism.

White or coloured spotlights are focused at the hundreds of pieces of mirrored glass sending beams back into the room with a mesmerising effect. Slow rotating balls are most effective – anything too fast and it’s likely to make your head spin, but not in a good way.

Glitterballs can range in size and weight and while traditionally covered in one-way mirrored glass they can be covered in other materials too. Madonna had one at her Confessions Tour in 2006, which weighed one and a half tons and was covered in Swarovski crystals worth around $2 million.

The glitterball is as popular today as it’s ever been. At Pink Marmalade we are so excited to be working alongside disco queen Sophie Ellis-Bextor and her Kitchen Disco Experience where the glitterball is an integral part of proceedings. She loves our gin, we love her and we all love disco.

So, fire up the music, fluff up the hair, slip into something shiny and throw a few shapes. We have a few more weeks to practice our moves before we hit the dancefloor…. we just can’t wait.