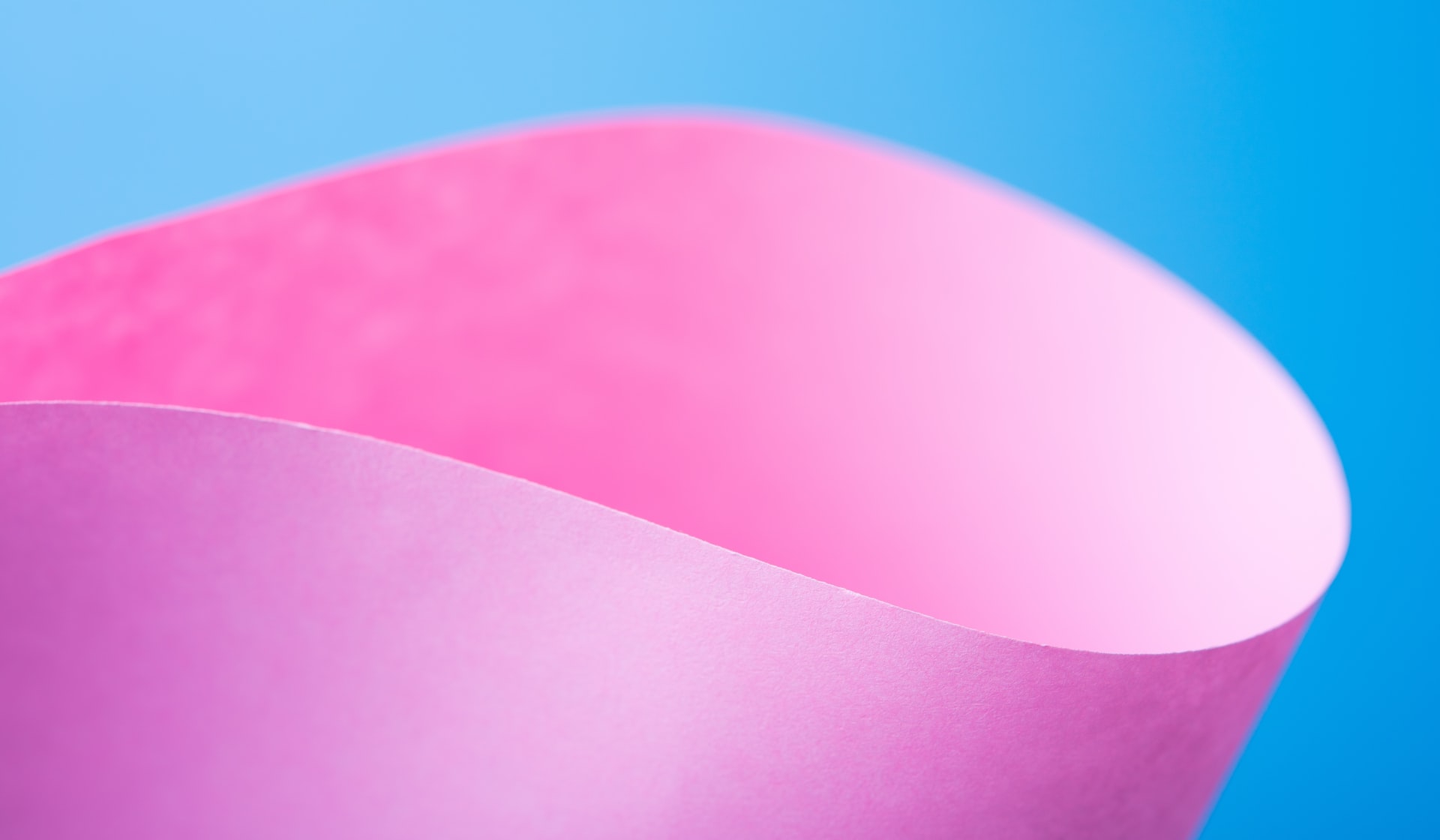 From blue to pink: Ever wondered how our gin changes colour naturally?

Who doesn’t love colour? Energy in a visible form; something magical and mysterious about an imperceptible entity that is powerful enough to provoke reaction including moods, emotions and actions.  Hands up, the Pink Marmalade team are completely in awe of this natural phenomenon.

It was a desire to experiment with something so variable that led us to develop our premium colour-changing gin and it was all thanks to a party that the transformation from idea to issue took place.

A client asked us to style a venue for her Alice in Wonderland themed private party to be held in the capital. As part of the production, we built a drinking fountain where guests would watch their glass fill with gin and tonic; hold your horses – how cool would it be if their drink was poured in one colour and then changed when tonic was added?  The rest, as they say, is history.

First, we worked with a distiller to create a premium small batch, single-shot gin, produced in pot stills as opposed to large column stills. Now that might not mean much at the moment, but hold on and we’ll explain.

Small batch and artisan producers like us want to achieve the optimum density of botanicals and flavour possible; we also want to ensure that our product remains 100% natural.  While the big producers favour large column stills for reduced costs and efficiency, pot stills offer a slower, more labour-intensive way of production, but achieve a far superior product as an end result.

So, we’ve got a top-notch artisan gin, infused with zesty pink grapefruit, botanicals and our magical pink marmalade, but how do we make it change colour?  Enter the Butterfly Pea Flower, or Clitoria Ternatea. Yes, yes, it caused a bit of a titter here too, but we’re all grown-ups so on with the explanation of how it works.

When a neutral liquid, like water, is infused with butterfly pea flower it shows cobalt blue; when added to an acidic liquid, the butterfly pea appears fuchsia pink.

If you’re beginning to wish you’d paid more attention to your chemistry teacher at school, hold tight because we’re nearly there. Our Pink Marmalade gin has a PH of 7.2 making it neither acid nor alkaline, but the addition of tonic causes the PH balance to change to around 4.2, which is acidic, resulting in the overall colour change from blue to pink.

It’s as simple – and awesome – as that. We think you’ll agree that nature is just the most amazing thing. Ever. Especially when harnessed in a gin and tonic!