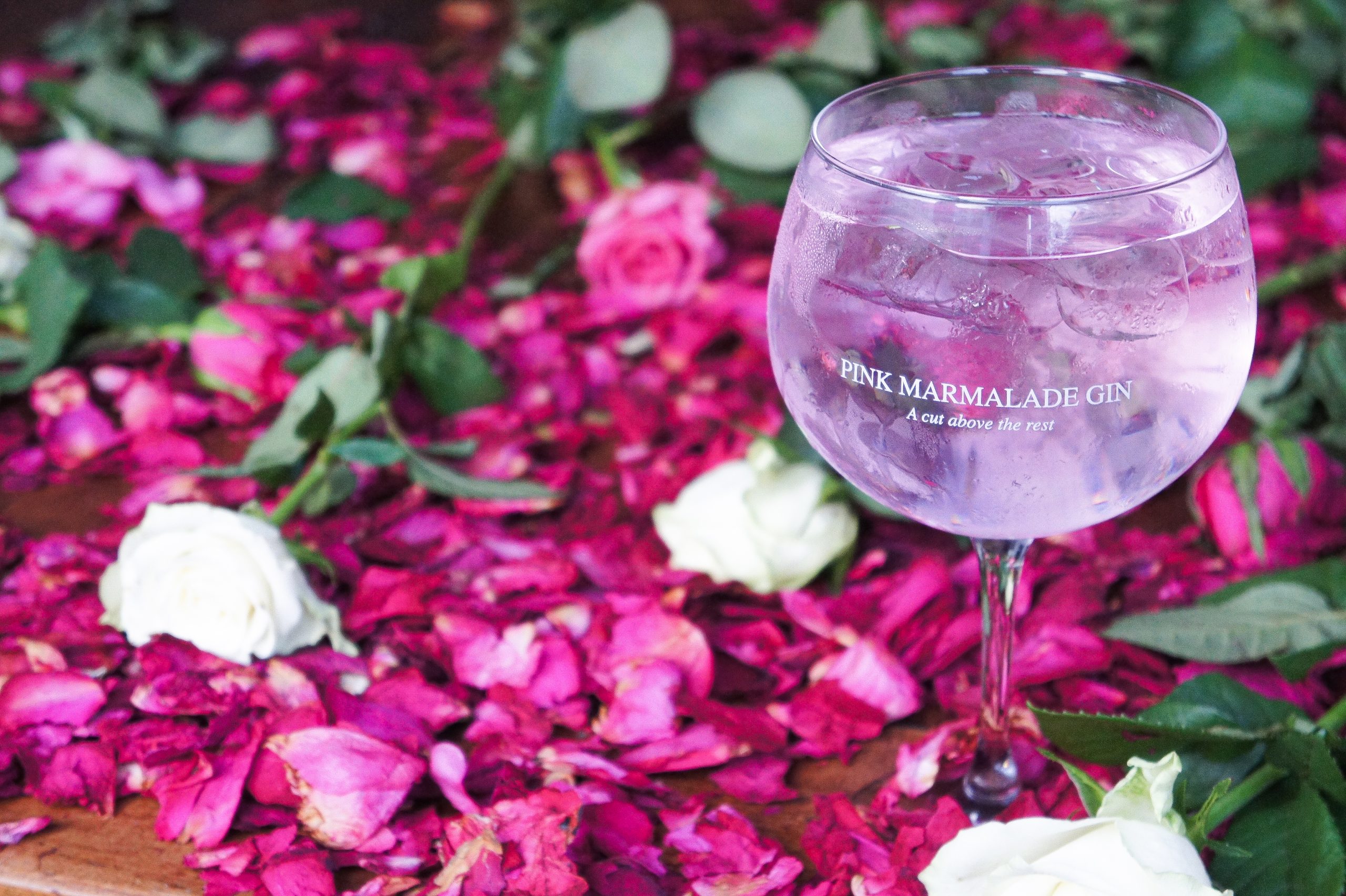 Why do we drink gin from balloon glasses?

Back in the day, as anyone who grew up in the 1970’s is keen to point out, a gin and tonic was served in a high ball glass; the bartender would offer ‘ice and a slice’, which referred only to lemon, no other garnishes were used. These were dark days when you’d invoke a tumbleweed moment for requesting something like a dash of Angostura bitters in your drink.

So how did we get to the large, bowl-shaped Copa de Balon glasses that we use today? It’s thought that French chefs trying to enjoy a cold gin and tonic at work may have helped tweak the change as they became increasingly hot under the collar because the ice in their drinks melted too quickly.

As ‘Mon Dieu…. où est passée ma glace?’ (My God, where’s my ice gone ?) echoed through European kitchens, some substituted a red wine glass with its larger bowl, having discovered the ice lasted longer, more could be packed in and ultimately the watery dilute was avoided.

As they say, for every problem, there’s a solution…and this one is thought to have started the trend towards using Copa gin glasses when serving G&T’s today.

Small batch gin makers like us encourage the use of a Copa glass for good reason. Resembling a goldfish bowl, the wider shape traps the gin botanicals for longer, giving a better experience for palate and nose.

We expect artisan botanical gin to taste great, but now we want a visual wow factor too. Copa glasses offer plenty of room for loads of ice and lime and whatever garnishes you choose.  The large bowl allows you to get your nose right in to inhale the heady botanicals, avoiding any tall garnishes that might be in there too, of course.

The straight sided highball glass and slightly taller counterpart, the Tom Collins glass are both still widely used and are ideal for gin cocktails where there’s plenty of non-alcoholic or sparkling mixer added over ice, such as a Gin Fizz or French 75. Drinks such as a martini have their own dedicated and recognisable glass and we agree that this visual aspect adds to the pleasure of a good cocktail.

It was a rich, slightly bonkers Roman merchant called Apicius who is credited with introducing the idea that you eat and drink with your eyes as well as your mouth. Pursuing his passion for a sensory overload he spent a lot of time lolling around eating flamingo and ostrich and was always pushing the boundaries of taste and vision.  He lived his life indulging his passion for food and drink to excess until he’d spent all his money, then it was game over.

We’ve come a long way from the 1970s presentation of a gin and tonic and we think you’ll agree, this is one instance where times have changed for the better.